In a cloud native world, software developers are no longer only responsible for writing code. Today’s developers must write and package code, deploy these services into production, and make sure that the corresponding applications continue to run correctly when released into production. To borrow a phrase from the Netflix engineering team, full stack developers are becoming full lifecycle developers.

In addition to coding, cloud native developers are now also responsible for shipping and running applications.

What is a Developer Control Plane?

3 Pillars of the Developer Control Plane

Developers need to release updates without breaking the application:

- Understand which versions of a service are deployed and released

Coding services on Kubernetes can be a slog. The container-build-push-deploy loop saps productivity and impedes flow. Setting up a development environment that runs multiple microservices is a bunch of work, and keeping all the services up to date is even more work.

To be productive, developers must maintain configuration for:

Learn how to code faster on Kubernetes 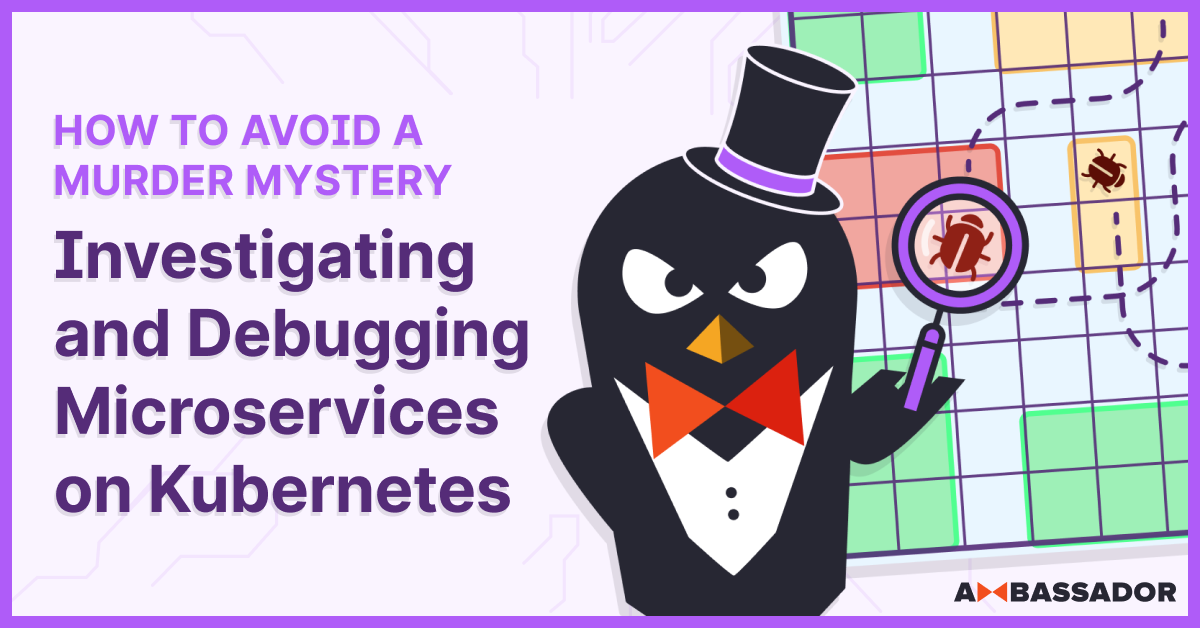 Investigating and Debugging Microservices on Kubernetes 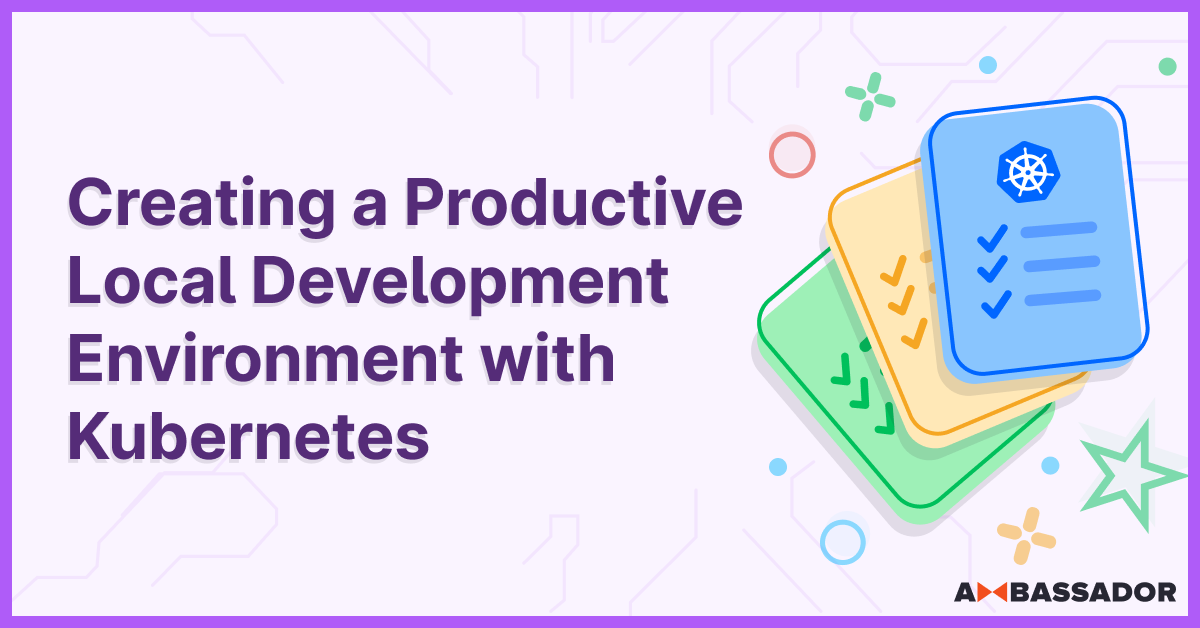 Shipping code changes to production requires a complicated dance between many different pieces of software. Shipping software incrementally is a safer way to release new features to your users. For cloud native applications, many developers are now responsible for progressive delivery.

To ship incrementally, developers must maintain configuration for:

Learn how to ship updates safely 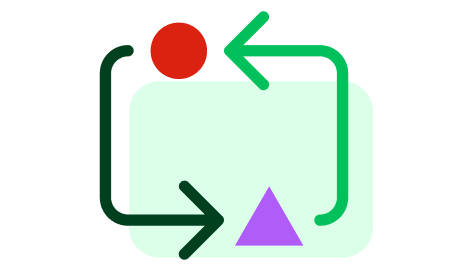 A Comprehensive Guide to Canary Releases 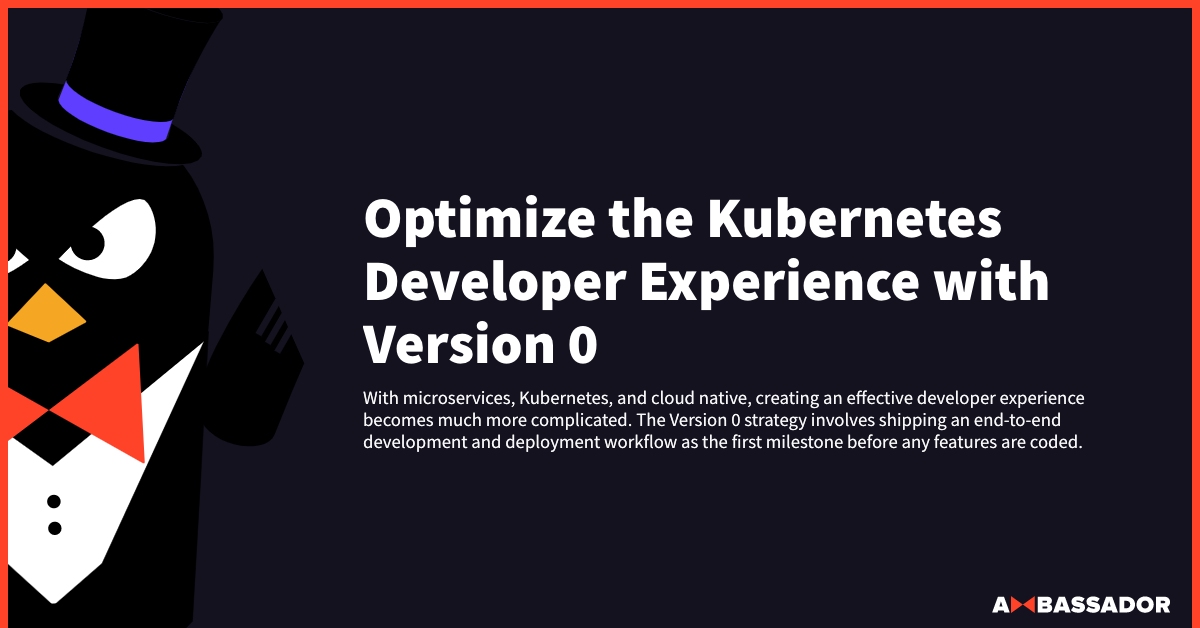 No matter how careful you are with testing and canary rollouts, things still go awry in production. Advanced L7 traffic management capabilities such as load balancing, rate limiting, and circuit breaking in order are critical to ensure the availability and scalability of your microservices. Being able to respond quickly to production incidents is a critical part of your workflow.

To keep their services running, developers must maintain configuration for:

Built on Envoy Proxy and Emissary-Ingress, the Ambassador Edge Stack gives you sophisticated traffic management capabilities and authentication mechanisms to get your services running in production securely.

Respond to incidents faster with a real-time portal for Kubernetes app developers for easy access to critical data about services.

Learn how to keep your services running 24/7 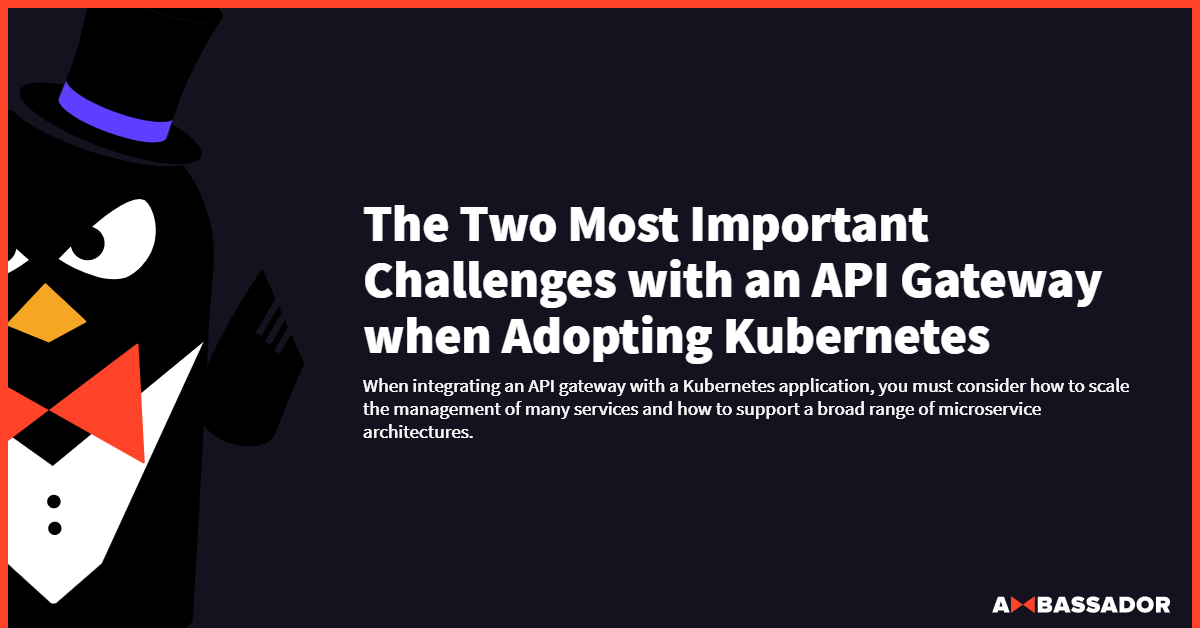 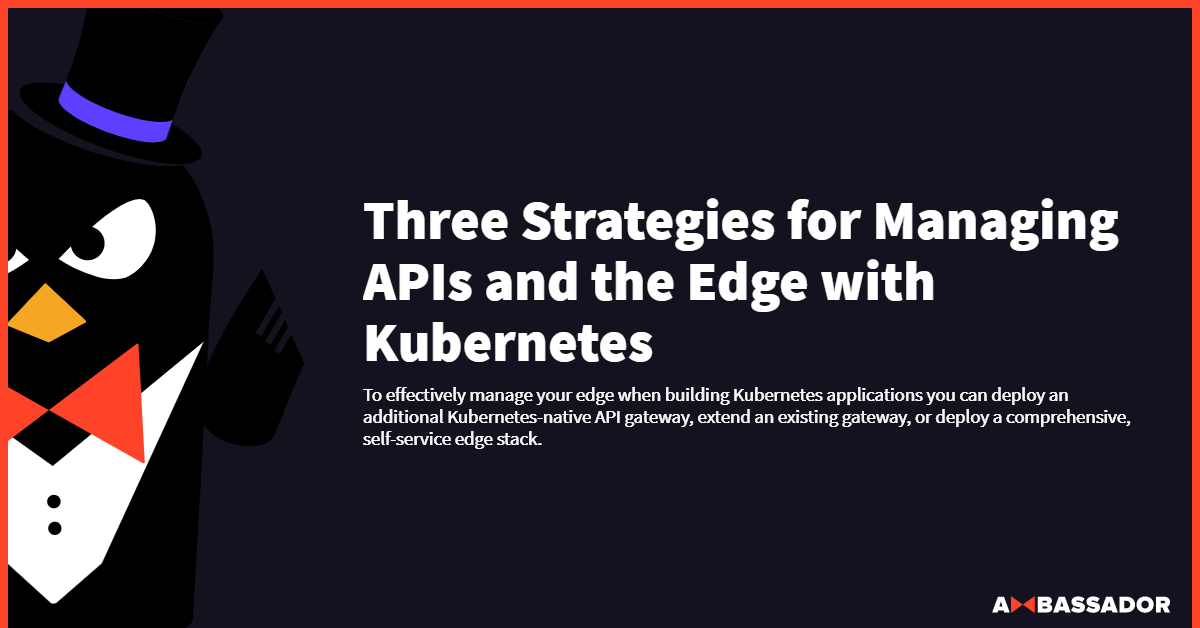 Three Strategies for Managing APIs and the Edge with Kubernetes

Collaborate at Any Scale with a Developer Control Plane

Share critical information about your service with the Service Catalog. Share previews of your code with Telepresence.

A single view of your developer control plane.