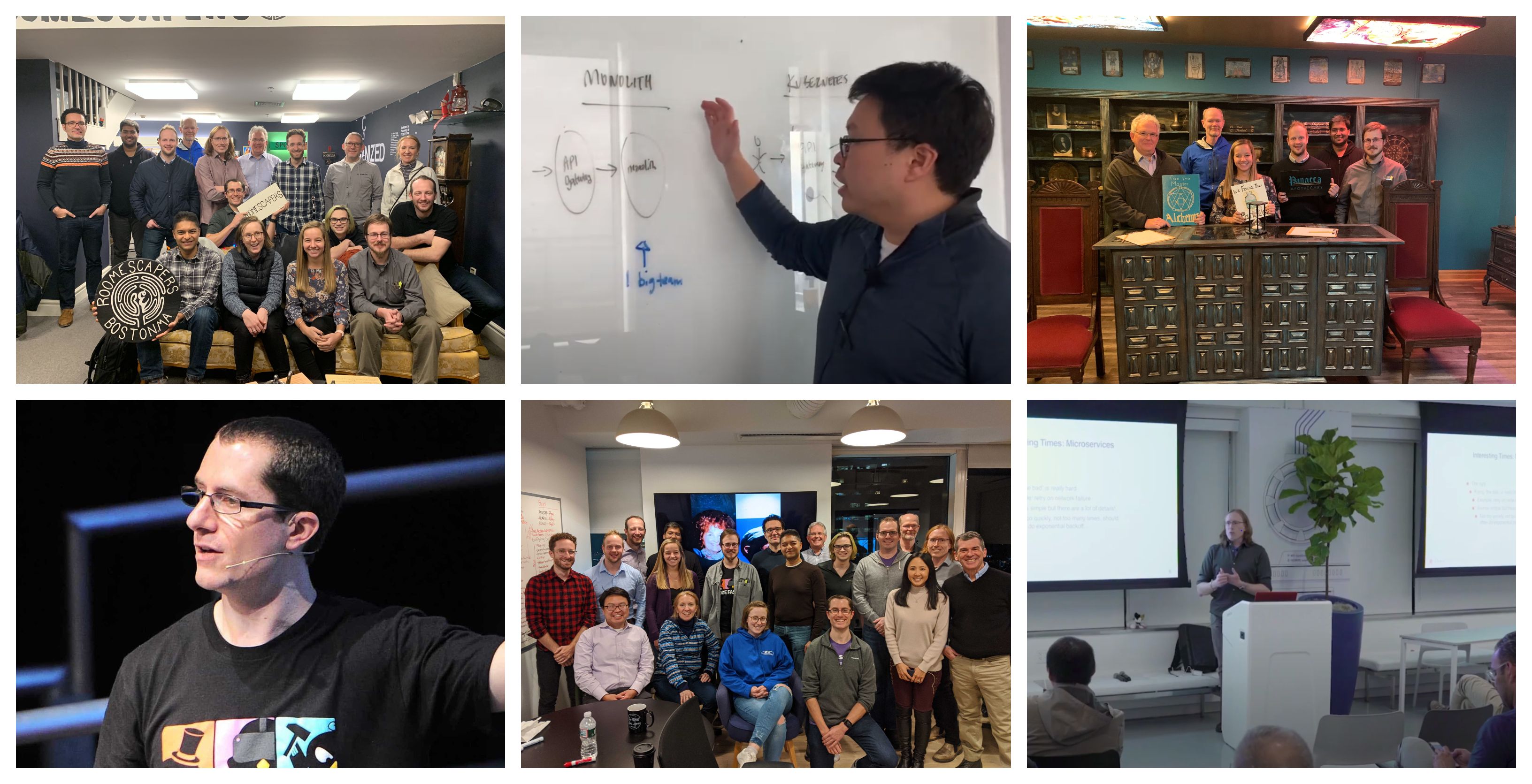 Our mission is to tame DevOps in a Kubernetes world.

We are Ambassador Labs (previously Datawire), the company behind Ambassador, the most popular Kubernetes-Native API Gateway.

Kubernetes is a Change in Workflow

Kubernetes isn't just a change in the platform; it is a change in the development workflow. Before Kubernetes, monolith applications had static and separate, dev and ops workflows. The workflows had to be fixed and static since everyone was working on a big block of code that would get released at set intervals. In this world:

The perfect storm of DevOps, microservices, and cloud ultimately led to Kubernetes becoming the de facto way of running software. This fundamentally changed the development process. In this world:

New Challenges with DevOps with Kubernetes

This change in the development process introduces new challenges. For development, how do you find and catalogue all the services required for an application? For testing, how do you set up a productive inner dev loop? A team of developers working on their service disrupts the up and downstream service unless everyone has a copy of the entire application. For deployment, the configuration is now done as a service, not in a classic code, delivering WAR/JAR/RPM. Integration with K8s CI/CD systems or the ability for developers to package and deploy their code on their own is now critical. Finally, for release/run, ops needs to figure out how to make each microservice work with the edge. Ticketing overload occurs unless ops can maintain some amount of central control while allowing developers the ability to do self-service.

Founded in 2014, Ambassador Labs (previously Datawire) is leading the way for producing the DevOps stack for Kubernetes. Our open-source Ambassador API Gateway and Ambassador Edge Stack are the most popular Kubernetes edge applications. Ambassador Labs is backed by top tier venture capital firms, including Trinity, Matrix, and the Four Rivers Group. Our leadership team has a history of building and scaling successful companies such as Rapid 7, Duo Security, New Relic, Dell, and NetApp. We attract the world's best engineers who are excited to work some of the most challenging engineering problems in the Kubernetes ecosystem. Headquartered in Boston, Ambassador Labs has additional locations in Portland, Montreal, Stockholm, and London.