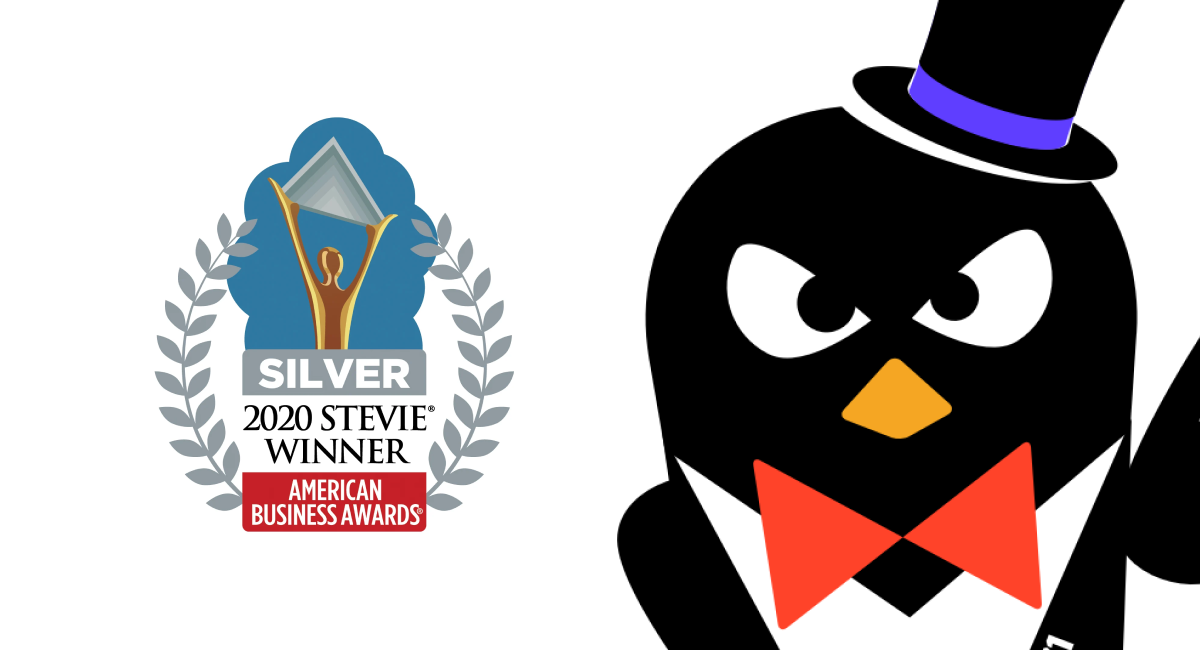 "Exceptionally great work. With the growing adoption of Microservices based solution design, the services offered from Datawire has been really helpful from the software engineering/DevOps side of domain."

Boston, MA – May 21, 2020 – Datawire, the company behind the fastest growing Kubernetes API gateway, Ambassador, today announced it has won a Silver Stevie Award in the API Management Solution category in The 18th Annual American Business Awards®. The awards will be virtually presented to winners during a live event on Wednesday, August 5.

The American Business Awards are the nation’s premier business awards program. This year, more than 3,600 nominations from organizations of all sizes and in virtually every industry were submitted for consideration in a wide range of categories, including Startup of the Year, Executive of the Year, Best New Product or Service of the Year, Marketing Campaign of the Year, Live Event of the Year, and App of the Year, among others. More than 230 professionals worldwide participated in the judging process to select this year’s Stevie Award winners.

“This Stevie Award recognition is a true testament to the value Ambassador Edge Stack provides in helping platform and development teams take a self-service approach to building and deploying services,” said Richard Li, CEO at Datawire.  “We’re thrilled to receive this honor and are committed to enabling teams to take control in managing the full development lifecycle.”

Ambassador Edge Stack is an integrated edge solution that empowers developer teams to rapidly configure the edge services required to build, deliver and scale their applications running in Kubernetes. It offers the most comprehensive set of capabilities to ensure the operation of secure and reliable microservices on Kubernetes through an intuitive, self-service delivery model.

More than 230 professionals worldwide participated in the judging process to select this year’s Stevie Award winners. According to feedback from one of the judges, “With the Ambassador Edge Stack, users can: Create a platform with self-service edge policy management so that your developers can own the end-to-end workflow for building services. Protect your business from vulnerabilities and bad actors by enabling authentication, TLS encryption, DDOS rate limiting, and more. Tune layer 7 traffic to optimize security, availability, and observability with load balancing, rate limiting, and circuit breaking. Observe traffic and perform experiments without impacting users so that you can continually and rapidly improve services with progressive releases”

Another judge mentioned "Exceptionally great work. With the growing adoption of Microservices based solution design, the services offered from Datawire has been really helpful from the software engineering/DevOps side of domain."

About Datawire
Datawire develops the most popular API gateway solution built for Kubernetes. Built on the industry-leading Envoy Proxy, Ambassador Edge Stack is available in both open-source and commercial editions. Ambassador Edge Stack includes load balancing, authentication with popular Identity Aware Proxies (IAPs), rate-limiting for DDOS attacks, TLS encryption, and more. The ease of installation, breadth of services, and support for full-cycle development have resulted in thousands of companies adopting Ambassador Edge Stack, including Microsoft, PTC, Nvidia, and Ticketmaster. Headquartered in Boston, MA, Datawire has development locations around the world, including Portland, Oregon, and Montreal, Canada. Download a free community edition of Ambassador at www.getambassador.io or follow us @getambassadorio.