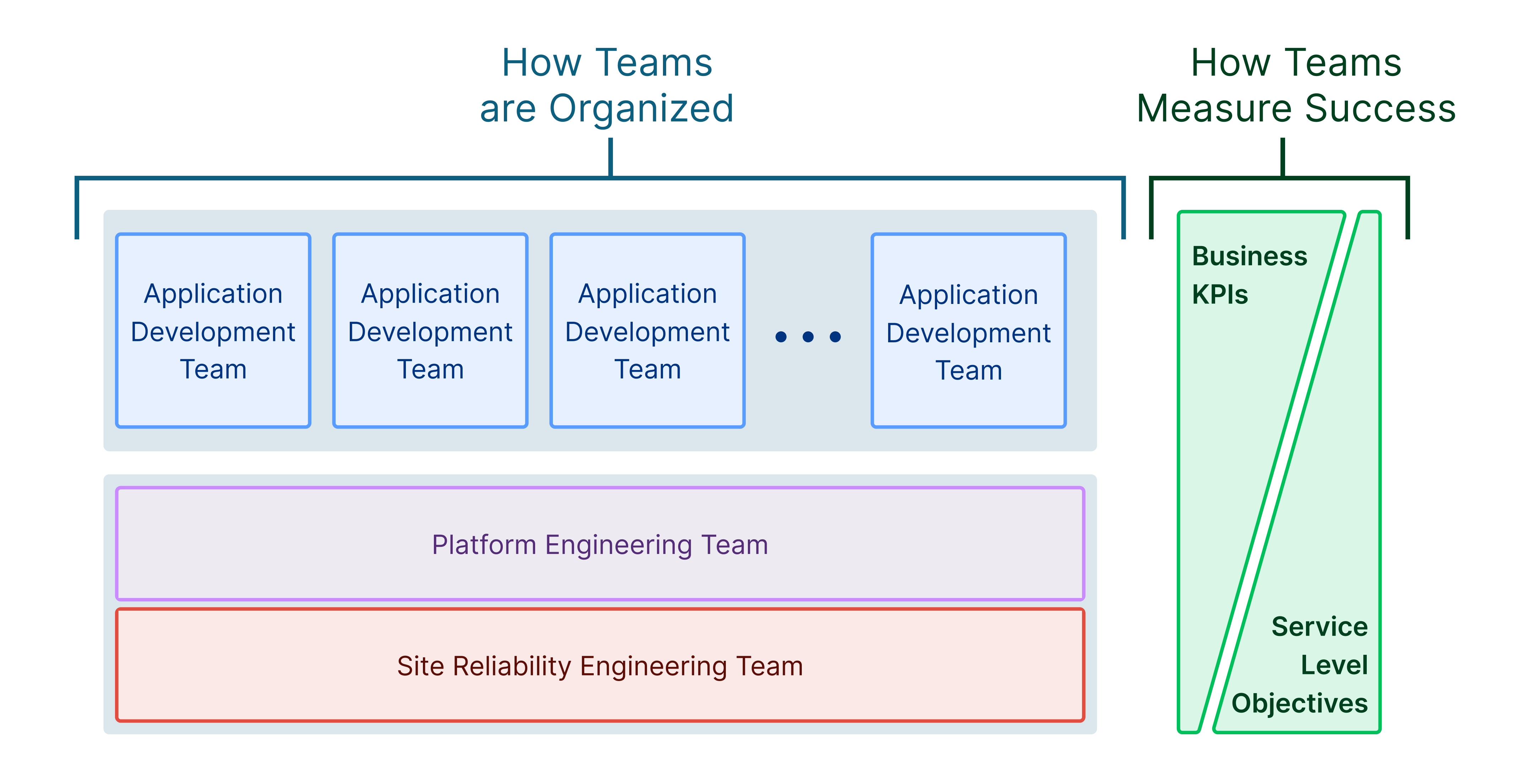 Related: The Developer Experience and the Role of the SRE Are Changing, Here’s How