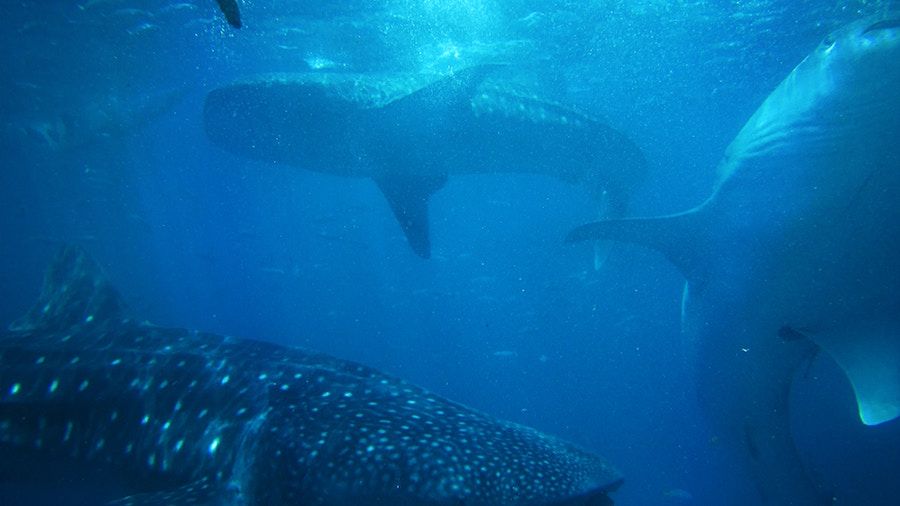 Docker released a beta version of Docker that includes Kubernetes support. I was excited to try it out on my Mac. Here are my notes and observations from experimenting with Docker for Mac with Kubernetes.

The Docker folks usually do a great job with a simple user experience, and installation was no exception. I downloaded the edge installer for Docker, which uninstalled my stable version of Docker. In the preferences pane, I enabled Kubernetes, and shortly thereafter, I had a working Kubernetes cluster. 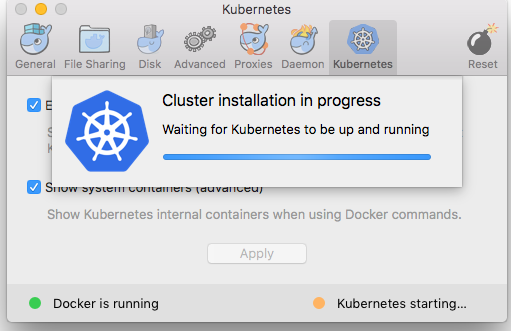 Installing Docker for Mac with Kubernetes

I was also able to use the preexisting kubectl on my laptop. The installer assumes your Kubernetes configuration is stored in $HOME/.kube/config. If you have set KUBECONFIG to a different file, you’ll want to point it back to config.

Docker for Mac and Ingress

I decided to try installing Ambassador, our open source API Gateway built on the Envoy Proxy. Ambassador strives to be as idiomatic to Kubernetes as possible (e.g., it’s configured via annotations), so it’s a good real-world test for a Kubernetes implementation.

Docker for Mac is based on Kubernetes 1.8.2, so I installed Ambassador with RBAC:

I then deployed an Ambassador LoadBalancer service:

I wanted to try to connect to Ambassador, but this is what I saw:

I added a mapping for Ambassador to route /httpbin/ to the httpbin.org service with the following configuration YAML:

And it worked perfectly:

Some other notes on Ingress

In some conversations on the Slack channel, I learned a few other quirks:

Docker includes a native integration between Docker Swarm and Kubernetes with a stack custom resource definition. I’ve heard from many users how they love the simplicity of Docker Compose , and the stack CRD seems like a compelling approach.

Docker for Mac with Kubernetes has a lot of promise. While there are the rough edges you’d expect with any beta software, the Docker team has done an amazing job of building a useful alternative to Minikube. In addition, I’m excited to see how they’ve thought through how to make the experience idiomatic for Kubernetes users. I’m looking forward to updates!