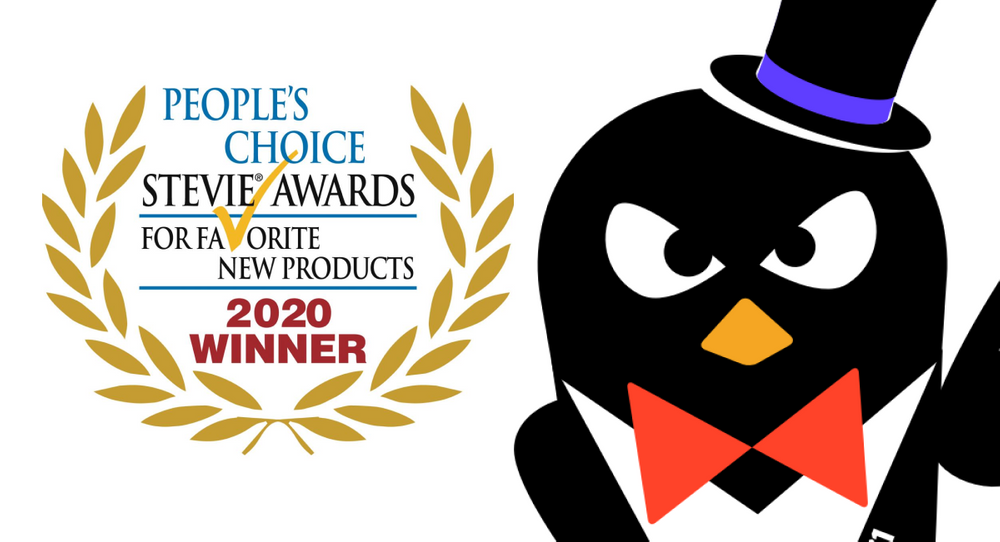 The Ambassador Edge Stack’s vibrant, growing community was instrumental in securing this achievement.

Boston, MA – July 20, 2020 – Datawire, the company behind the fastest growing Kubernetes API gateway, Ambassador, today announced it has been named a winner of a People’s Choice Stevie® Award for Favorite API Management Solution.  Winners of the crystal People’s Choice Stevie Awards, as well as all other winners in the 18th Annual American Business Awards, will be celebrated during a virtual awards ceremony on August 5.

The American Business Awards are the nation’s premier business awards program. All organizations operating in the U.S.A. are eligible to submit nominations – public and private, for-profit and non-profit, large and small.

With Ambassador, developers own services, not just the code behind the services. Developers can safely write, deploy, release, and run code, enabling them to rapidly change services and observe the impact of those changes. This process creates an accelerating loop of experimentation and improvement.

In May 2020, the Ambassador Edge Stack won a Silver Stevie Award for Best API Management Solution in the 2020 American Business Awards®.

“Being recognized with a People’s Choice Stevie Award is a true testament to the value Ambassador Edge Stack provides in helping organizations manage the microservices development cycle,” Richard Li, CEO of Datawire, Inc. “We have a vibrant, growing community and their voices were heard. We are committed to continually driving innovation to ensure the Ambassador Edge Stack delivers the most value for improving the developer experience. Congratulations to this year’s winners!”

About the Stevie Awards

Datawire develops the most popular API gateway solution for Kubernetes. Built on the industry-leading Envoy Proxy, Ambassador Edge Stack is available in both open-source and commercial editions. The ease of installation, breadth of services, and support for full-cycle development have resulted in thousands of companies adopting Ambassador Edge Stack, including Microsoft, PTC, Nvidia, and Ticketmaster. Headquartered in Boston, MA, Datawire has development locations around the world, including Portland, Oregon, and Montreal, Canada. Developers and operations teams can download a free community edition of Ambassador at www.getambassador.io.